“... Jillian Dawn snatched us into a different sensation not many songs or artists can do for you.”

Jillian Dawn is a 23-year-old indie pop singer-songwriter and multi-instrumentalist. Rising from Mansfield, MA, she now lives in Nashville where her style has evolved to dance-driven indie-pop and flares of country and rock. Currently working alongside Nashville’s brightest talent, Jillian recently kickstarted a new chapter with the pop-anthem of the late summer “Watered Down,” and her debut as an original cast member of She Believed She Could, a Nashville-based musical revue. Since her graduation from University of Miami Frost School of Music, Jillian has toured with headlining acts and hit festival stages around the country, all while preparing for her next musical project due this year. 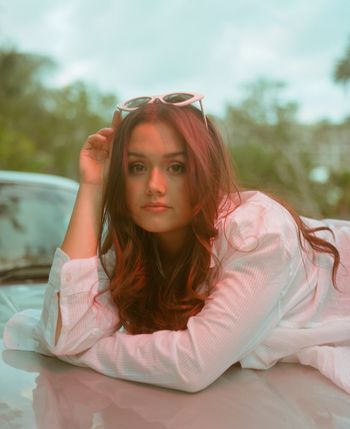 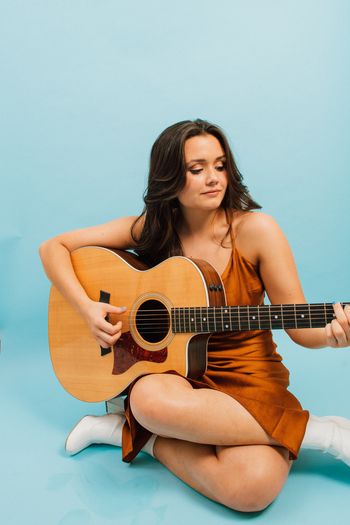 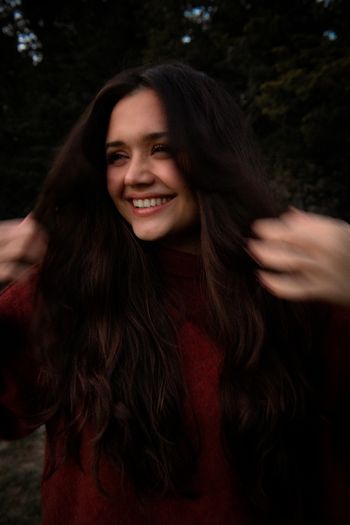 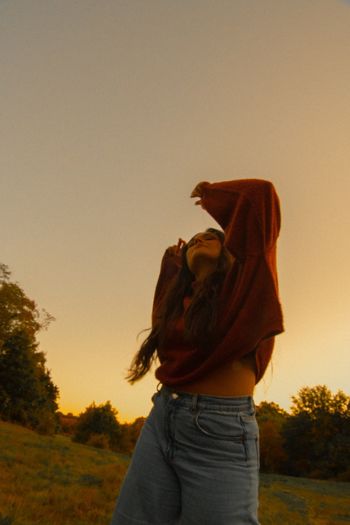 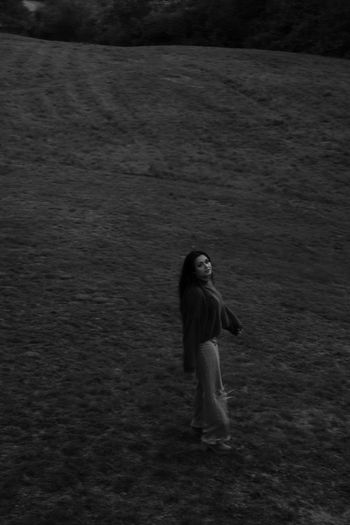 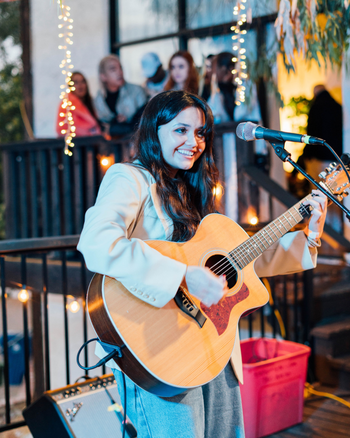 “Jillian Dawn has created a musical narrative to be proud of, a collection of compelling tales of love and adventure for the listener to escape to and live in.” - Sound of Boston

“As she continues to work her way outside of the personal and social boundaries placed upon her, it's better to be listening to Jillian Dawn sooner rather than later.” - Sheesh Media